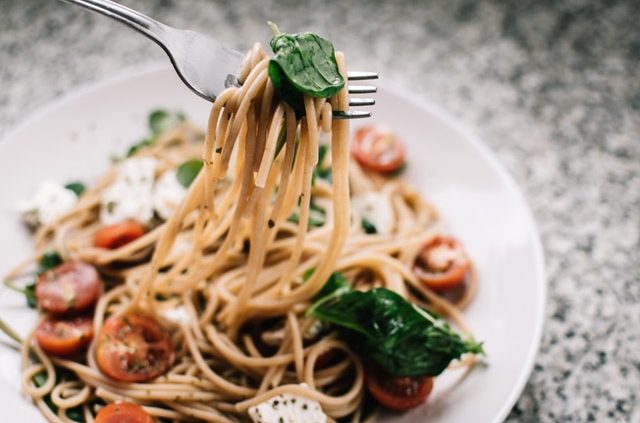 The environmental impact of the food industry, particularly the meat and dairy industry, is well researched and well known today. One study found that two thirds of the emissions caused by the food industry can be attributed to foods linked to animal products. In light of this, many people are opting to switch partly or entirely to plant-based diets (Inside Climate News, 2018). Though it may still be considered an emerging market, the plant-based alternatives industry is growing in popularity.

Enter Angel Food. In 2006, Alice Shopland founded Angel Food in pursuit of a great vegan cheese alternative, the likes of which she had not found in her local area (Aotearoa), despite an extensive search. Alice had become a vegan two years prior, inspired by the great far-reaching impact of veganism on the environment, on people, and for animals. After importing vegan cheese alternatives from overseas for several years, she developed New Zealand’s first vegan cheese product in 2014, a year after raising funds through PledgeMe Project to develop a vegan meringue product (Angel Food Information Memorandum, 2019).

In 2015, Angel Food had established themselves as a force in the vegan food industry, supplying 70 stores and 70 eateries, and nurturing a crowd of supporters who loved their products.

How did Angel Food find investors to fund their company? Why equity crowdfunding?

In 2015, Angel Food had qualities which made it suitable for equity crowdfunding. These were:

“Angel Food’s community focus felt aligned to PledgeMe’s ethos, so it felt like a good fit for (Angel Food’s) crowd and those we wanted to attract”

With the maximum of $150.000 raised in their first equity crowdfunding campaign through PledgeMe, Angel Food was financially enabled to pursue their growth goals. In the wake of their crowdfunding success, they released their first cheese alternative (mozzarella-style) and received their first orders from the supermarket chain Countdown.

Alice’s dream of mainstream veganism was edging ever closer as support of the movement grew throughout the mid 2000s. Plant-based diets were growing in popularity in New Zealand, as shown by a 20% increase in the number of Kiwis claiming to be a vegetarian or vegan, up from 3 years prior (Colmar Brunton, 2017). Lord of the Fries (a buyer of Angel Food’s vegan cheeses) also entered the market in 2016, which claims to be New Zealand’s first vegan fast-food chain.

In the years leading up to 2019, which The Economist claimed would be ‘The year of the Vegan’, Angel Food’s annual sales exceeded $1million for the first time, they launched a vegan  feta cheese alternative and had a complete overhaul of their visual branding. Once again, Angel Food was ready to take the next step in their business growth. Once again, they decided to use equity crowdfunding to do so.

On July 15th, 2019, Angel Food launched their second equity crowdfunding campaign with PledgeMe. The campaign’s speedy success was above Alice’s expectations, reaching the maximum amount of $385.000 in just nine days. 83% of the funds were pledged by new shareholders, significantly increasing the amount of people who now have a direct stake in the current and future success of Angel Food. Considering the forecasted growth of the plant-based foods industry and Angel Food’s place in it, Alice Shopland’s dream of mainstream veganism doesn’t seem as far-fetched as it once may have been.

Do you think crowdfunding in New Zealand could be a potentially good fundraising option for your business? Contact PledgeMe through contact@pledgeme.co.nz for a chat!

You can also learn more about crowdfunding in New Zealand or Australia on our main website.