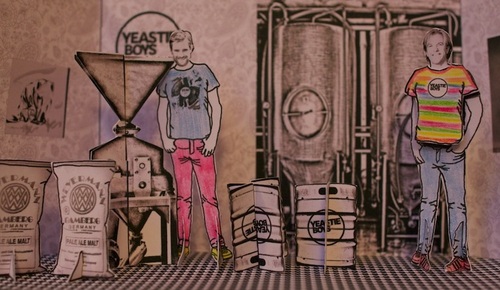 First up: you need to turn this on while you read below.

We’ve been working with Stu at Yeastie Boys for 9 months so the equity campaign they announced today is kinda our beer/crowdfunding baby. In fact, Stu coined the title of our blog about equity crowdfunding a few months back with: “It’s not dumb money, it’s love money”, and they brewed us up a mean Teal Steel beer for our equity launch celebrations. 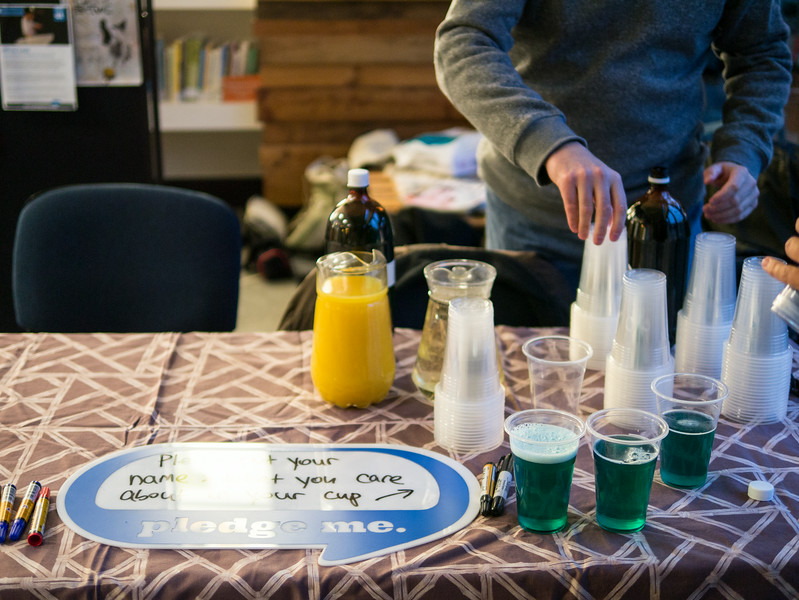 Yeastie Boys feel like Wellington to me. Everyone knows Stu, because Stu without hesitation will help anyone, even his competition. In fact, Stu doesn’t want to build a brewery, he wants to build an industry. Stu, Sam and their brews are iconic in Wellington — but they’re bigger than just the capital. Co-head boy, Sam is based Auckland, they contract brew in Invercargill, they’ve won international accolades and now they are gunning for global domination / collaboration.

In fact, they’re already on their way to that: last time they sent a container to the UK they sold out before they got past Singapore, and they have sold their brews in over 900 pubs across the UK.

The best thing about the way Yeastie Boys are taking over the planet is that they’re doing it differently. They don’t want to keep hold of their intellectual property — “IP” might be a statement of fact after a few beers — they want to set it free.

They contract brew and get their recipes made all over the world. They collab with a raft of brewers in New Zealand and in other countries. They make friends, and then help their friends with their work (yes — they introduce their competition to their distributors!). Their focus on people, and making the best goddamn beer possible, inspires us here in the PledgeMe office. 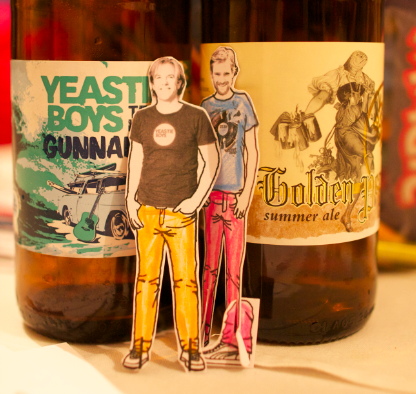 So, we’re stoked Stu and Sam will be launching their campaign in late January. They are going to help us pave the way for a different way of raising capital, and a different way of doing business — with your crowd who wants to be raising a glass with you, not just to you.

Mmm, world beer domination, now there’s a cause!!! I think I want a piece of that, and I’m based in Nelson, per capita brewery capital of New Zealand…

Some of our favourite breweries are based there (or thereabouts) too, Tim… Townshend, Mussel Inn, Sprig and Fern, Hop Federation to name just a few.