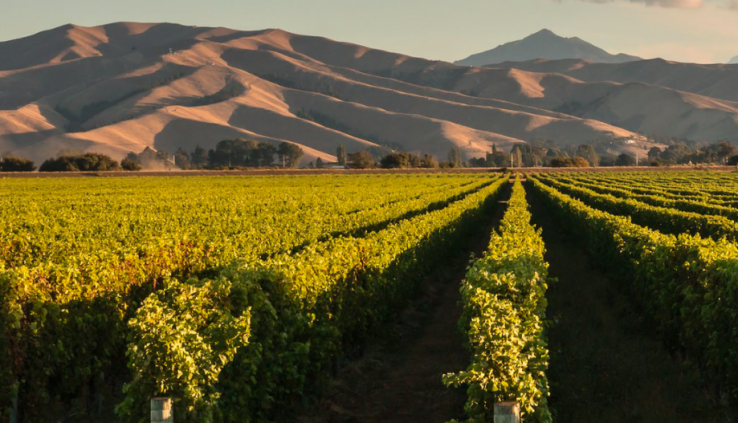 The attitudes surrounding cannabis as a health product and commercial asset are changing.

Last year the Misuse of Drugs Amendment Act came into effect with the intention of improving access to medicinal cannabis products for patients. The recreational use of cannabis has also been re-examined, with the New Zealand public voting in a referendum next year on whether or not changes are required to the regulation of personal cannabis use. This fast-changing legislative environment could provide major commercial opportunities (through licences to cultivate, manufacture, and supply medicinal cannabis products) and investment opportunities for New Zealanders. Considering these developments, it’s good to revisit the Misuse of Drugs Act and ask ourselves: Has it worked and what does the market look like? How has the law fared since its implementation?

Not so well if we are to look at the figures found by a NCBI study showing that 76.7% of New Zealanders have tried cannabis at least once by the age of 25. The prohibition case is also not helped by a growing number of people who argue that alcohol (a legal drug) is more damaging in many aspects than cannabis (such as when it comes to brain health). As more places in the world either decriminalise or legalise the drug (one of the latest being the Australian Capital Territory), companies and entrepreneurs are starting to see the opportunities in the cannabis space, from medicinal cannabis to education, research, and tourism.

There is a big community of activists, politicians, and members of the public behind the cannabis industry. Political parties like HEMP (Help End Maijuana Prohibition) in Australia and ALCP (Aotearoa Legalise Cannabis Party) in New Zealand have thousands of social media followers and supporters. This crowd of supporters makes it a suitable industry for crowdfunding, as shown by the success of several cannabis-related crowdfunding campaigns on PledgeMe. PledgeMe’s first interaction with the cannabis space included three project campaigns: a protest aiming to free a local cannabis activist, a documentary aiming to educate health professionals about medicinal cannabis, and a documentary showcasing New Zealand’s role in the War on Drugs.

In 2018, PledgeMe ran its first equity medicinal cannabis campaign with what was then called Waipu Investments (now rebranded to Rua Bioscience). Waipu Investments reached its legal maximum target of $2 million through its crowd of supporters within ten minutes of going to the public, and managed to break the PledgeMe platform twice with all of the interest.

This year, there was two cannabis-related equity crowdfunding campaigns initiated on PledgeMe. Marlborough-based cannabis grower Puro and Christchurch-based cannabis museum and research institute Whakamana were both seeking to raise a maximum of $2 million through the public.

Puro aims to become the ’Sauvignon Blanc’ of cannabis and has two growing sites at Waihopai and Kekerengu. For Puro, getting the community behind the project was very important for them, particularly as the industry becomes more mainstream.

“We’ve had enormous interest from major private investors but wanted to give the New Zealand public the opportunity to reap the rewards of this fast-growing industry. That’s why we chose PledgeMe for our first capital raising venture.”

For Whakamana, the goal is less about the cultivation of cannabis and more about removing its stigmatisation. Their primary goal is to educate people about the uses of cannabis, its potential harms and vibrant history, and to present a case for law reform. Abe Gray, co-founder of Whakamana, stated in an interview that “The potential of cannabis has not been unlocked in the modern way”. Prohibition has certainly hindered public research and discussion surrounding the lambasted plant, something the founders hope will be helped overcome with the opening of the museum. Whakamana also aims to represent those in the margins of society who feel hesitant to openly voice their thoughts, with Abe calling on the ‘secret supporters’ to pledge what they can for the research centre.

“If enough people want it to exist (and pledge to it), it will exist”.

Gone are the days when cannabis commerce was restricted to illegal, haphazard deals with shady characters. Today cannabis is a modern, up-and-coming industry with incredible growth and investment potential. In just 18 months, more than $6 million has been raised in equity through more than 2,300 investors in the cannabis space on PledgeMe alone. That’s a lot of people who want to see the cannabis industry succeed and who now have a financial stake in it. With the 2020 referendum on recreational cannabis use in New Zealand coming up, it will certainly be an industry to watch closely.

Do you think equity crowdfunding could work for your company? Contact the PledgeMe team to have a chat about it.