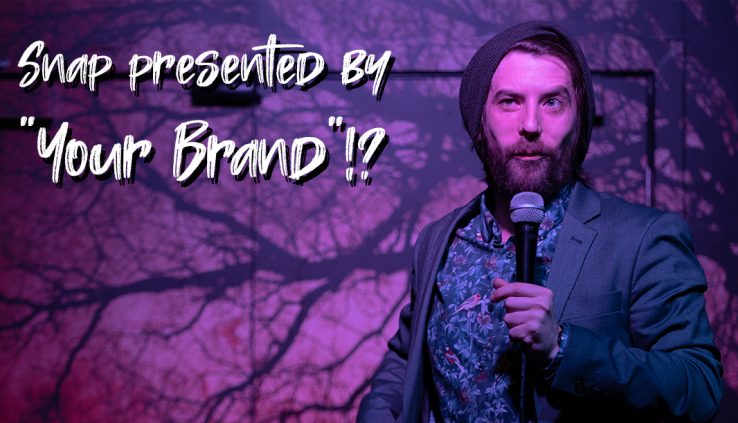 One driver of crowdfunding successfully is creating compelling rewards that relate to your project. Think of who you would like to pledge and what kind of rewards those people might pledge for. People want to give you money if your project inspires them and rewards should give them an extra reason for opening their wallets and helping you out.

Rewards can be creative and quirky, but should not be too complicated. You should be able to deliver on them once your campaign closes successfully. We recommend a range of small to large rewards (ranging from $5 and up) depending on the project’s scope. Here are some extra tips:

Want some inspiration? Here are some examples of great rewards we’ve seen on PledgeMe:

1) Good Time Comedy Club: Grandpa Figs, a Christchurch-based comedian, offered to change his last name to whatever one lucky $10,000 pledger chose for five years post-campaign. We love the commitment and outside-the-box thinking!

2) Mangle and Gruff – This Wellington band wanted to release their first EP and they decided to create a range of crazy rewards – everything from a calendar of Will (their guitarist) to creating a full-blown religion for $1,000. Someone pledged for that!

3) Ralphi – This Tauranga-based up-and-coming illustrator wanted to fund her attendance at a comic workshop. Her rewards of various sized doodles went like wildfire. She ended up funding her project in under 24 hours. 4) The Barkery – This campaigner gave reward options you’d expect from a cafe which hosts both dogs and humans, such as cappuccinos, puppacinos and Ethique ‘shampooch’ bars. However, you could also pledge to immortalise your dog on one of the fence posts of the new location or as a menu item. If something like ‘Chino the chihuahua chocolate cake’ doesn’t allow bragging rights, we don’t know what does! 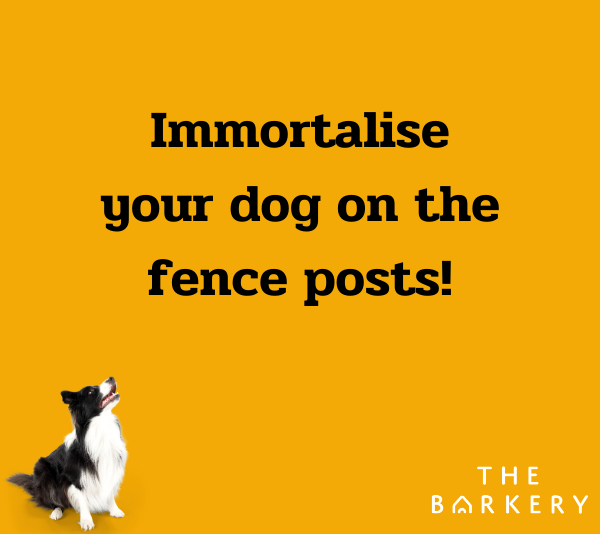 5) Waitakaruru hot spring Manuka Honey: This beekeeping campaigner offered pledgers who were willing to pay the price the chance to be a beekeeper for half a day. The reward created quite a buzz!

1) Kris White wanted to write a graphic novel – The 36.  He had a range of different rewards for his pledgers, but the one that captured the hearts of four big spenders was his offer to immortalize their names as a supporting character in his novel for the small fee of $1,000 each.

2) Ted Rall, an American journalist and cartoonist, needed $25,000 to get to Afghanistan and write a book of cartoons on what was actually happening there. He spent a month reporting on what he saw there, with regular cartoon updates uploaded via satellite phone. His comics touched on everything from Taliban biker gangs to pizza. Who received these? The backers – of which he had over 200. Rewards ranged from a base $10 for updates to $10,000 for drinks with him in New York once he returned.

3) Emily Richmond wanted to travel the globe by boat – 24,000 miles in 24 months – and her rewards ranged from an origami boat to a sailor hat, to a polaroid taken in one of her many destinations and posted back to the lucky pledger. This polaroid reward inspired over 70 people to back her, and she managed to raise over $8,000 for her project. My personal favourite though was her offer to mail a coconut ($125)  from one of her island stop-offs (though I imagine there may have been MAF restrictions on that!).

So hopefully this gives you an idea of what rewards you should try to incorporate around your project. It really can be ANYTHING, so long as it’s within legal limitations and deliverable by you after your crowdfunding campaign closes. Do some research, see what similar things have been done, but focus on your audience – what would you spend money on if the tables were turned?

it’s been great help, this page; still working on mine Anna
xox
marcel